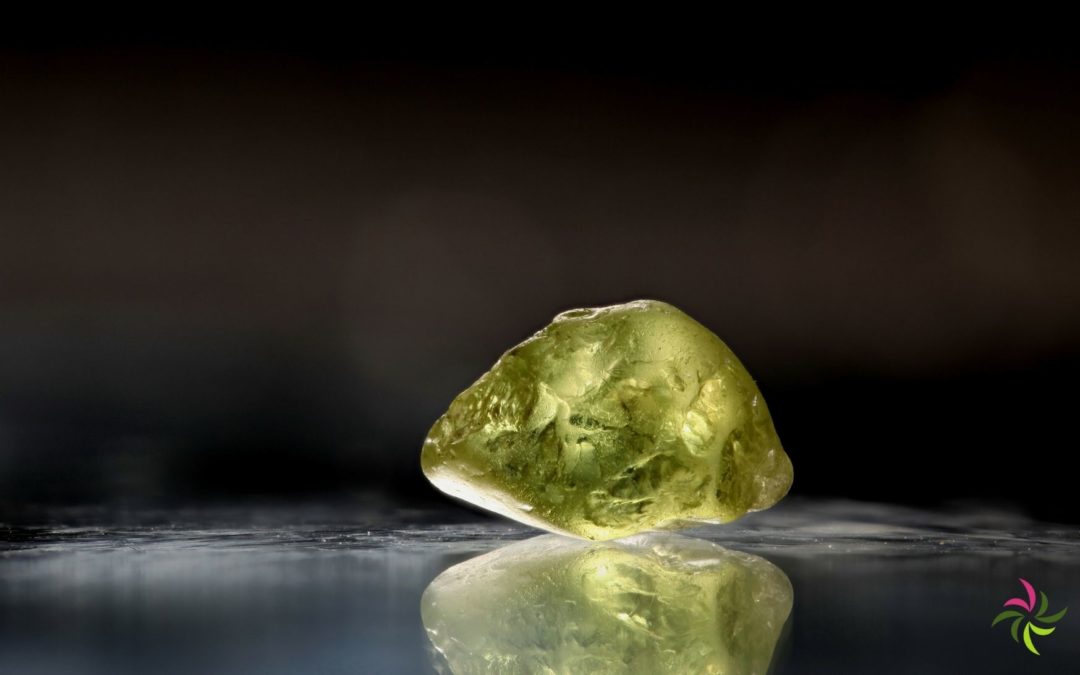 Peridot is known for its yellow-green, intense (olive) green to dark green colour. The colour can variant from pale to deep green. The stone can be translucent to transparent and has a glassy shine. The bright lime green and olive-green specimens are the most sought after. If you prefer earth tones and citrus colours, peridot is a beautiful final touch to your outfit and jewellery collection. The colour of the peridot, green, makes it look a bit like an emerald. Throughout the centuries, peridots have probably been set in royal jewels. 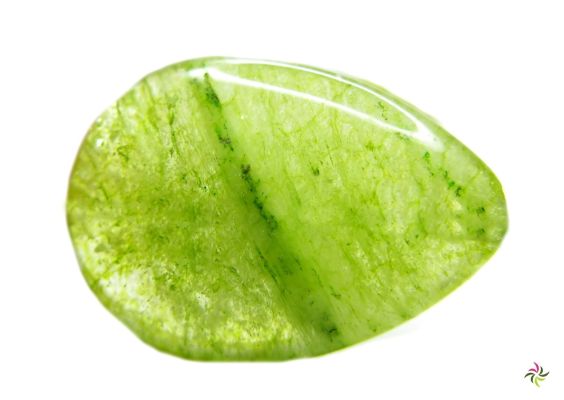 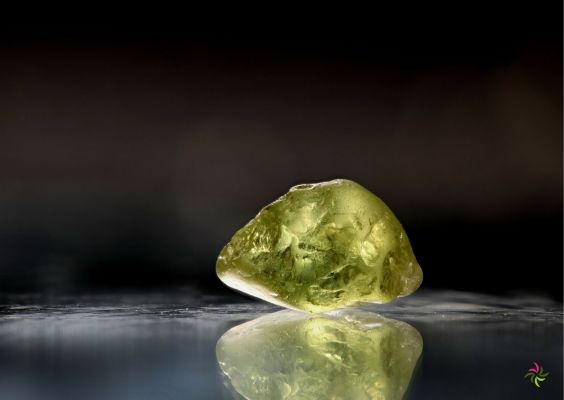 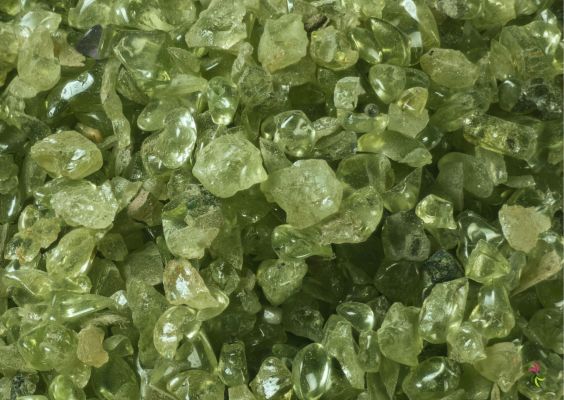 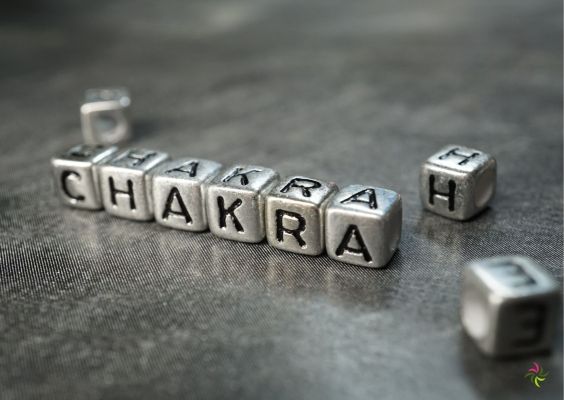 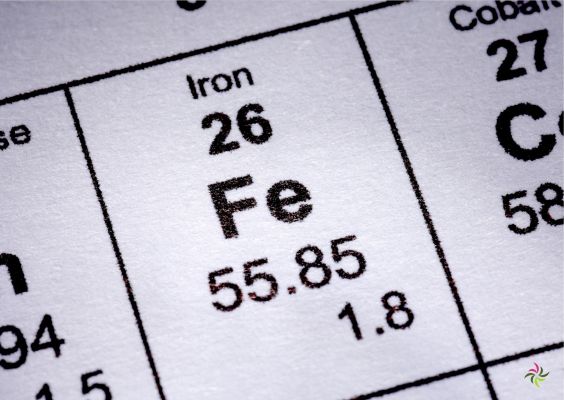 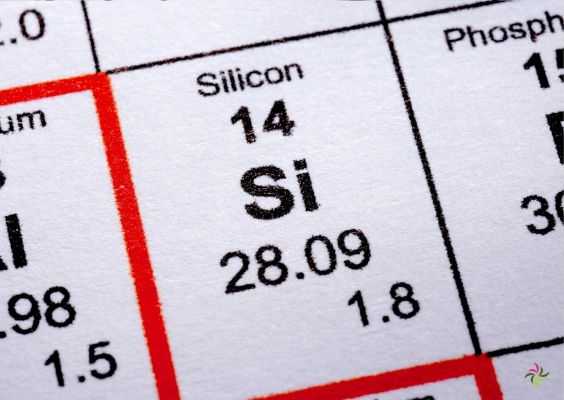 Peridot has a moderate to good toughness, which means that the stone is sensitive to possible fractures. This also depends on the amount of inclusions in the stone. Materials that are harder or have the same hardness as peridot can scratch the stone. An example of this is garnet stone. 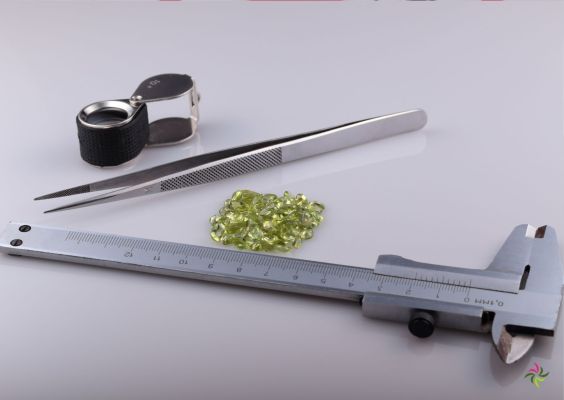 In a smaller size, there is a great chance that the stone will break during the grinding process, which is why peridot is generally cut in larger sizes. The colour of the stone is also enhanced with a larger size. Peridot can be cut in almost any shape. (For the cuts see my blog Diamonds are forever). 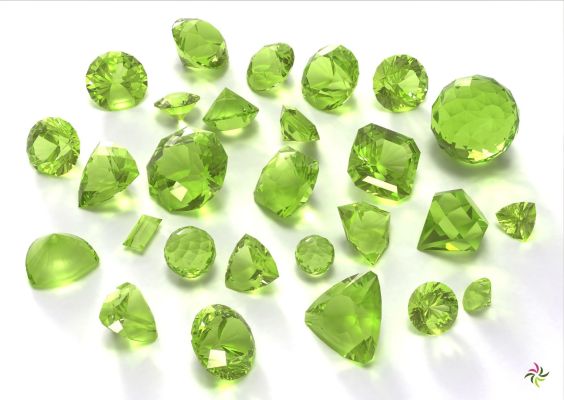 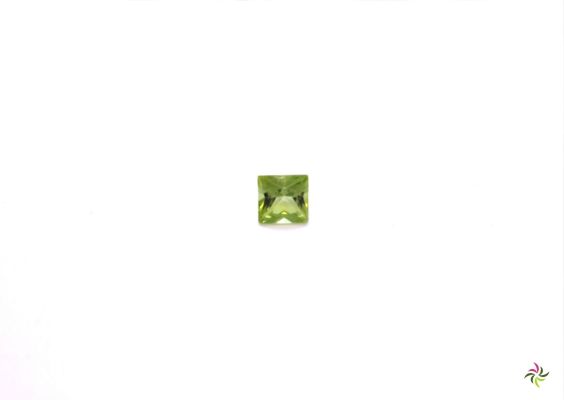 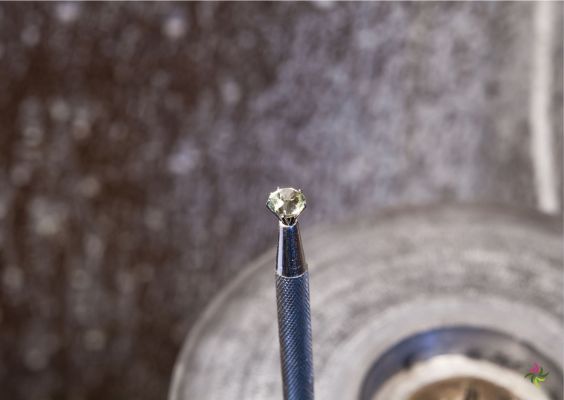 The Egyptians believed that the stone protected them against dark nights. For them peridot was the stone of the sun and the favourite gemstone of Cleopatra. Nowadays peridot comes mainly from Norway and Arizona, but is also found in China, Myanmar, and Pakistan and Zabargad (St. John’s Island) in the Red Sea. 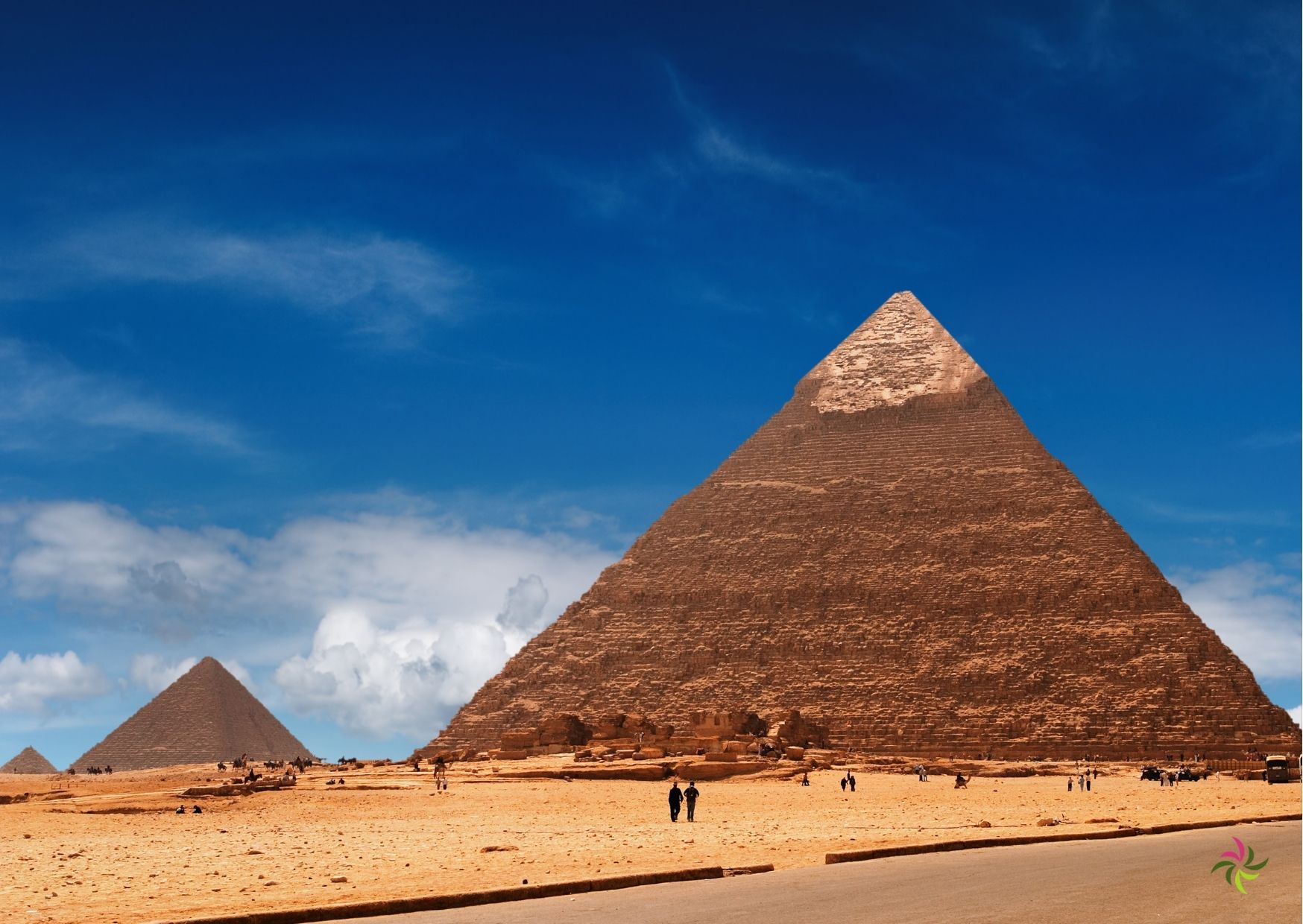 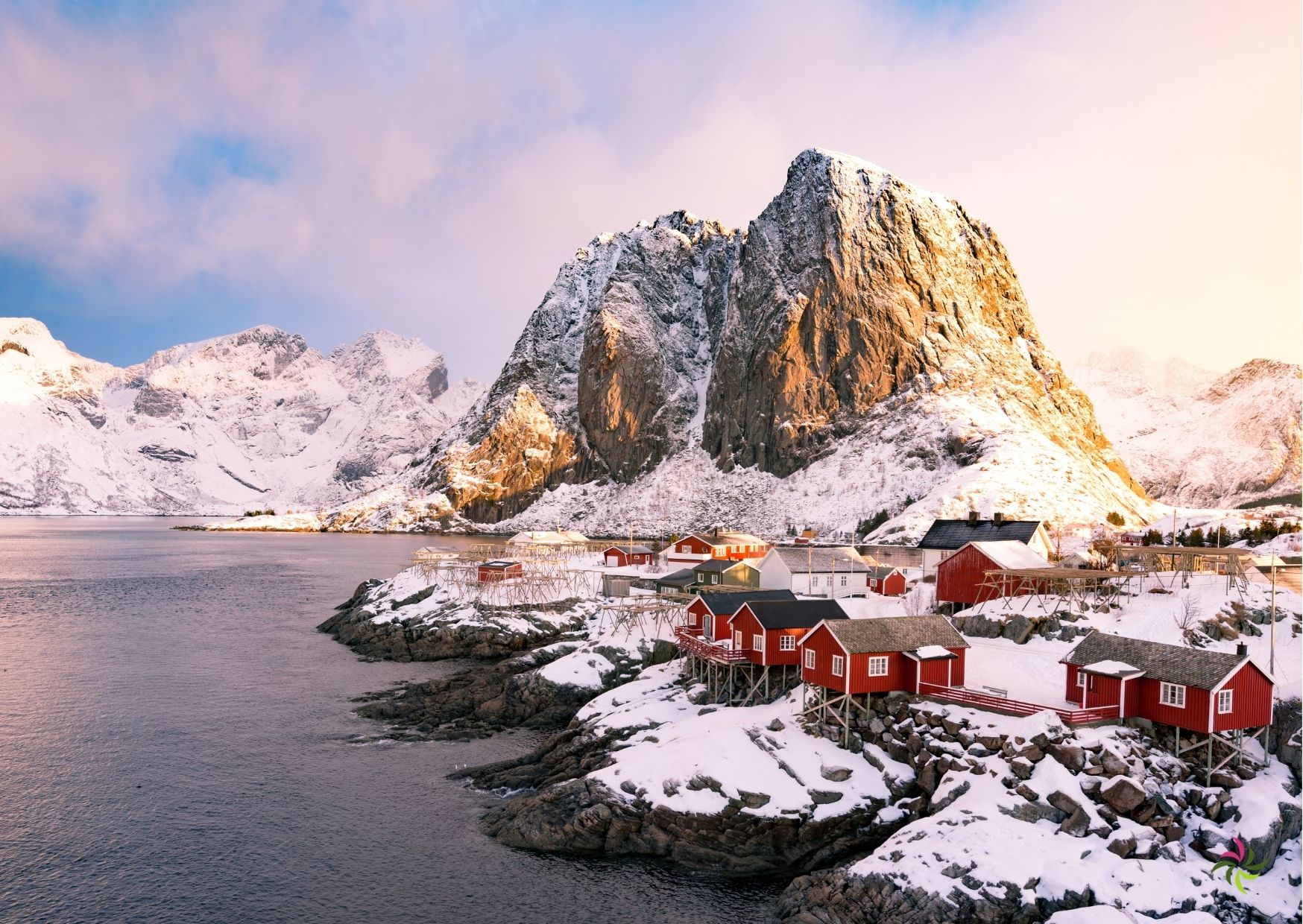 Peridot is a protective and cleansing stone to which many healing and magical powers are attributed. It is said to have an activating effect, stimulates the metabolism and has a strong detoxifying and stimulating effect on the liver. Peridot is said to have many positive effects on both physical issues (such as asthma, fever, intestines, and eyes) and mental disorders (such as bipolar disorder, tension headaches, and depression).

Peridot is also a stone for growth and personal development. The stone would protect you from nightmares and the evil eye and would help you to detach from the negative influences of other people. The stone would promote your independence and assertiveness so that you can follow your own path more. Peridot helps to recognise your own mistakes and to correct them, but also to let go of feelings of guilt, conscience problems, obsession, and bottled-up emotions (such as anger and jealousy). Furthermore, the stone is said to slow down the ageing process. The peridot is also said to guarantee dignity, loyalty and honesty, and give you marital bliss. 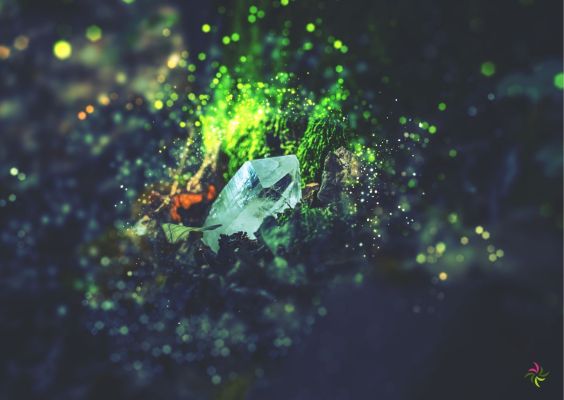 Did you know that…

… in ancient times peridot was mainly found near the Red Sea. It is also believed that peridot was ground into powder and mixed with liquor to be drunk as medicine.

… Egyptian priests drank a special drink from bowls, believing that peridot was a gift from Mother Nature to celebrate a new world. They believed it could bring them closer to the goddess of nature, Isis. Hence, they called it the ‘sun stone’.

… The Greeks, in turn, believed that peridot gave royal dignity to its wearer. 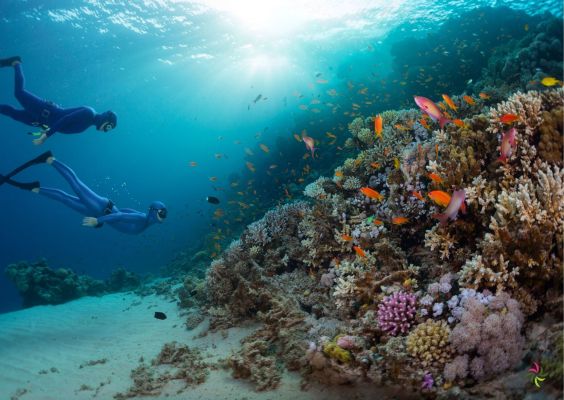 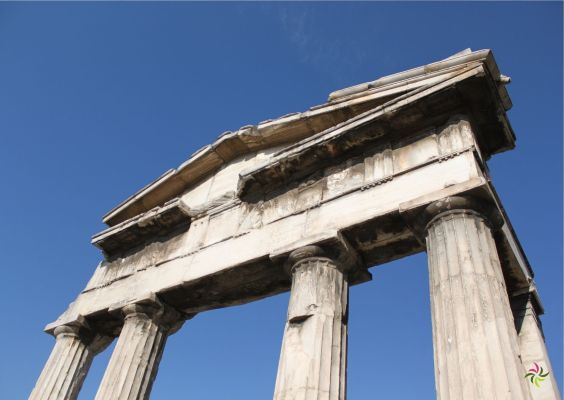 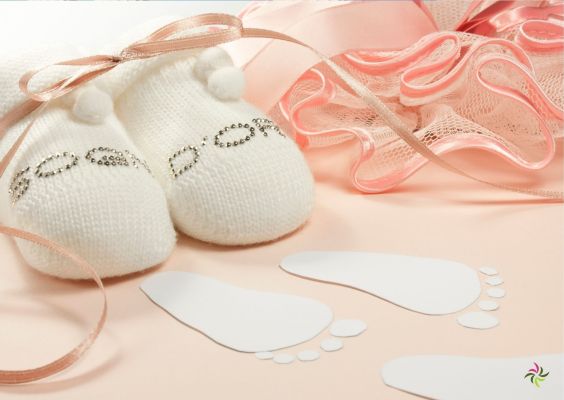 … if you wear the stone that matches your birth month or star sign, the effect is even more powerful.

How do I care for this beautiful stone?

Bright sunlight can cause the stone to fade.

Because the stone is less tough, it does not withstand bumps very well. You should therefore not wear the stone during activities (gardening) in which the stone could be damaged. 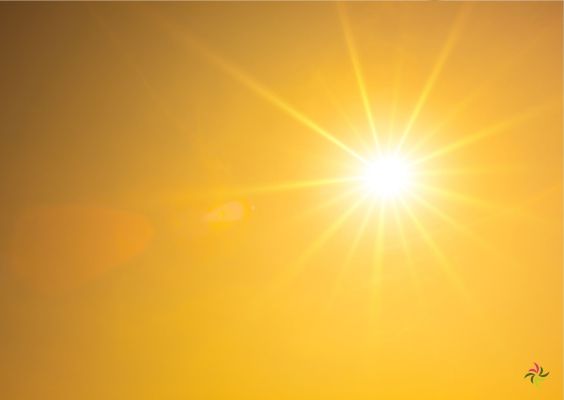 Peridot is also a sensitive stone, so it is best not to bring it in contact with products like perfume or hairspray. See also the tips in my other blog:  ‘Do you also clean you jewellery with a toothbrush and toothpaste?’ or the blog article ‘Pearls‘. 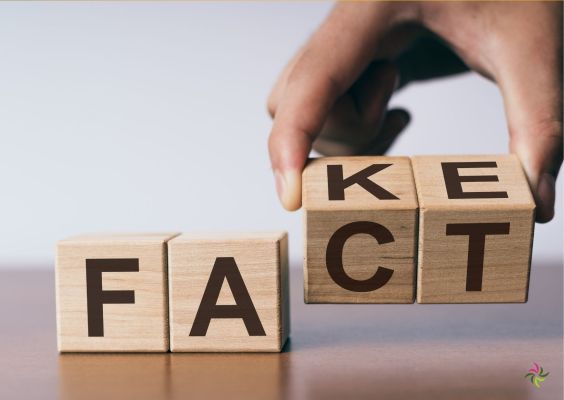 Unfortunately, there are many imitations – for example glass, which can be produced in all colours and is cheap.

Green sapphire, tourmaline, chrysoberyl and green garnet are also often used as imitations of the peridot. 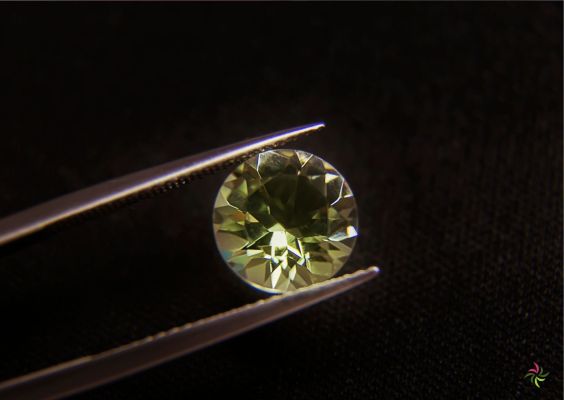 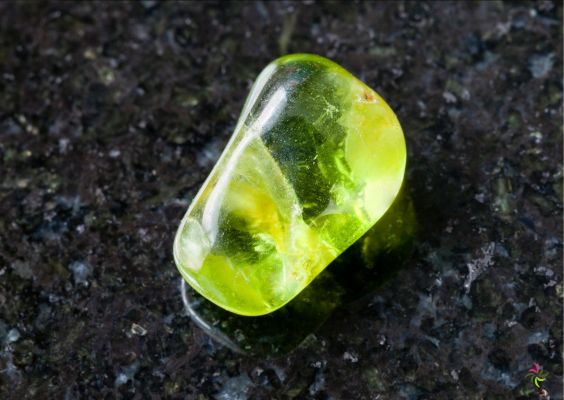